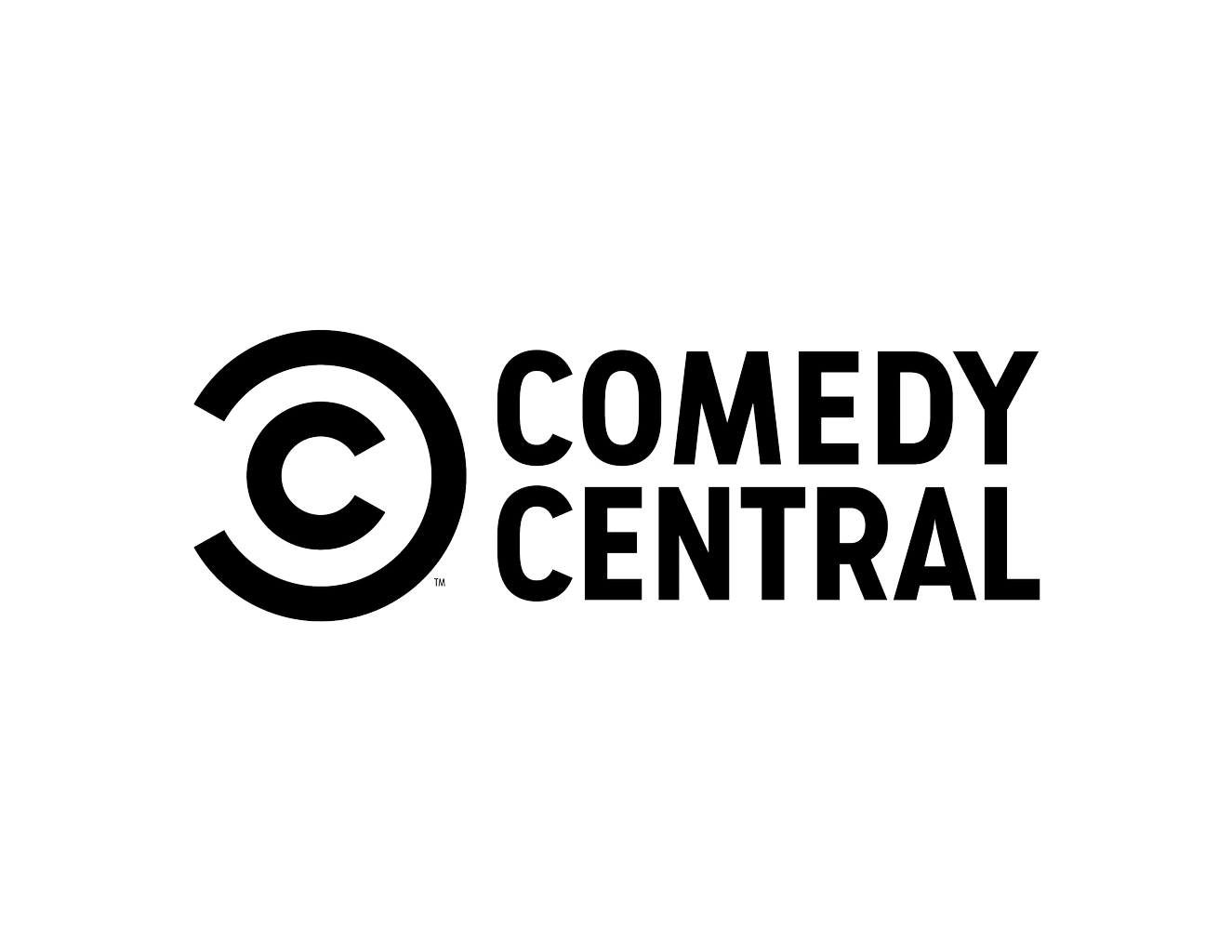 Finally! All that clicking and typing has led you to the sole reason the internet was created; the Comedy Central UK LinkedIn page. We’re a joint venture between Viacom & BSkyB consisting of four channels; Comedy Central, Comedy Central +1, Comedy Central Extra, and Comedy Central Extra +1…so we basically have two channels, but let’s not quibble. We also have two pretty damn cool websites; comedycentral.co.uk and southparkstudios.co.uk. We’re all about the laughs here; we aim our funny at 16-34 year olds, and we push the boundaries in the name of funny. Even if it does mean using the odd naughty word (sorry Mum).

Experts You Can Chat With Who Worked At Comedy Central 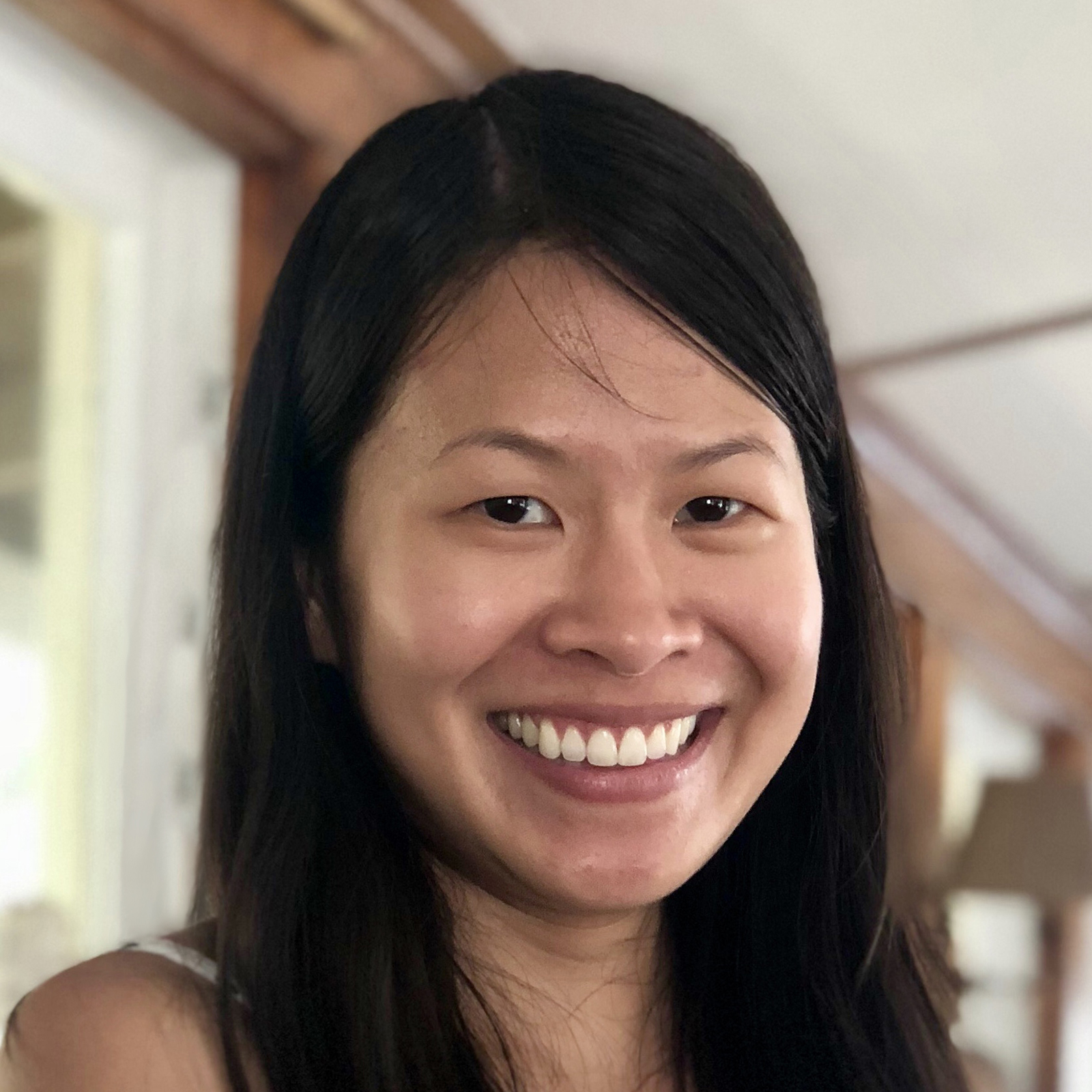 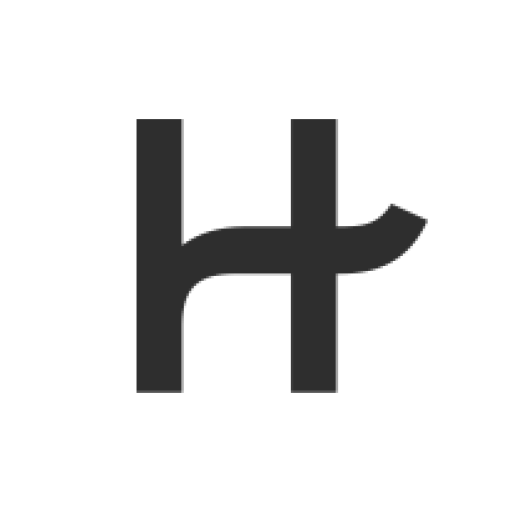 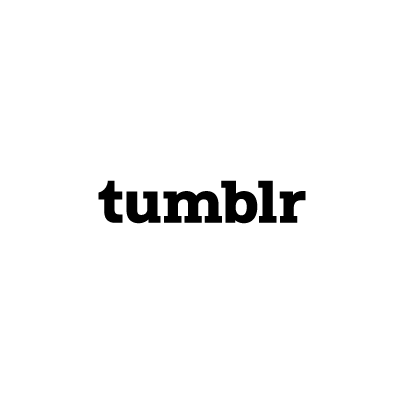